As part of the computer science course at the University of Bristol, I built a game over the span of a year with a team of six people.

Loan Shark is an asymmetric, networked multiplayer VR diving game. Several players work as a team to retrieve treasure from a wreck at the bottom of the ocean while an angry shark - controlled in VR - hunts them down. Loan Shark features numerous graphical effects, integrated voice chat, motion-captured animation, procedurally generated mazes and support for the Myo gesture control armband. 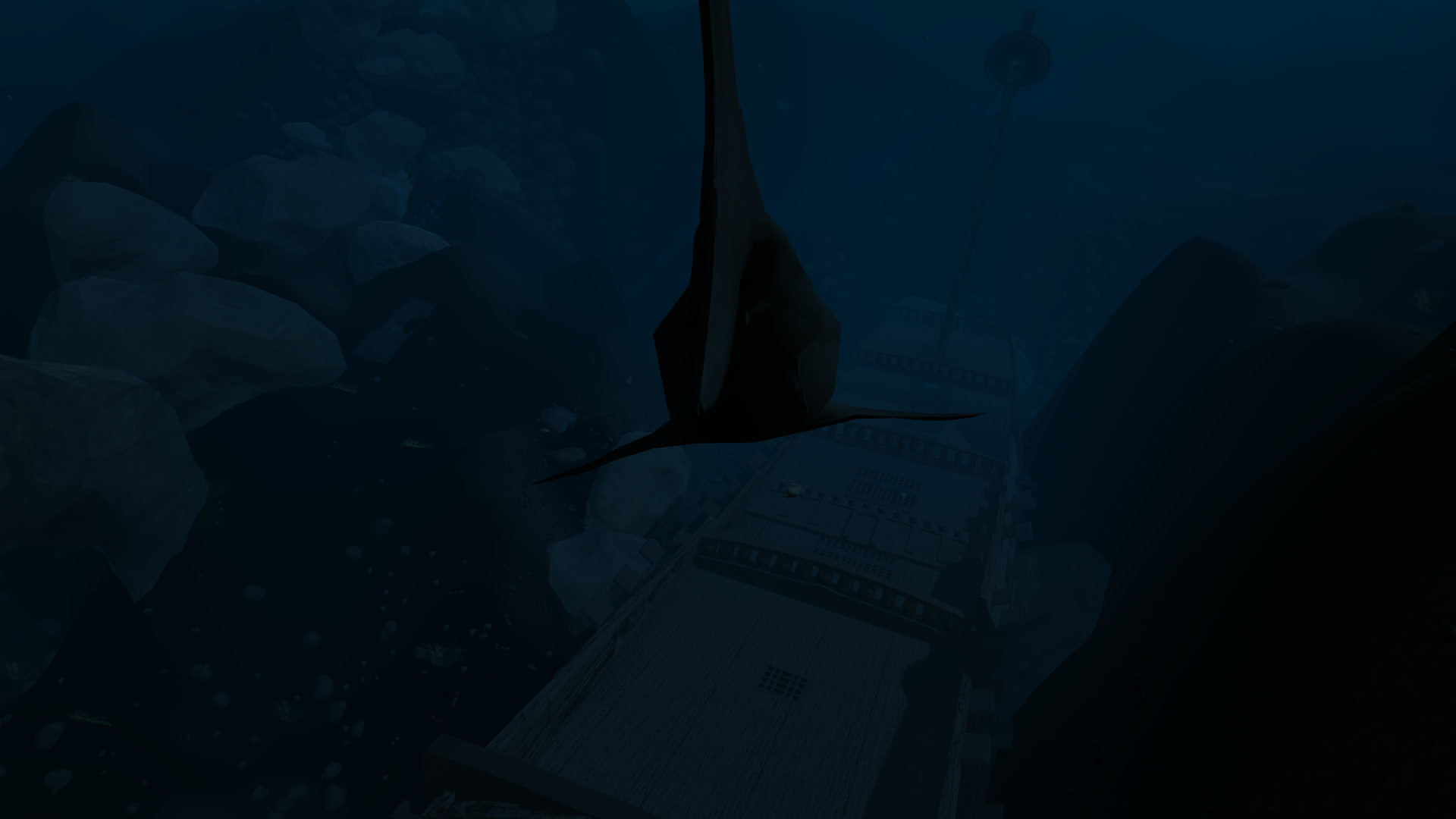 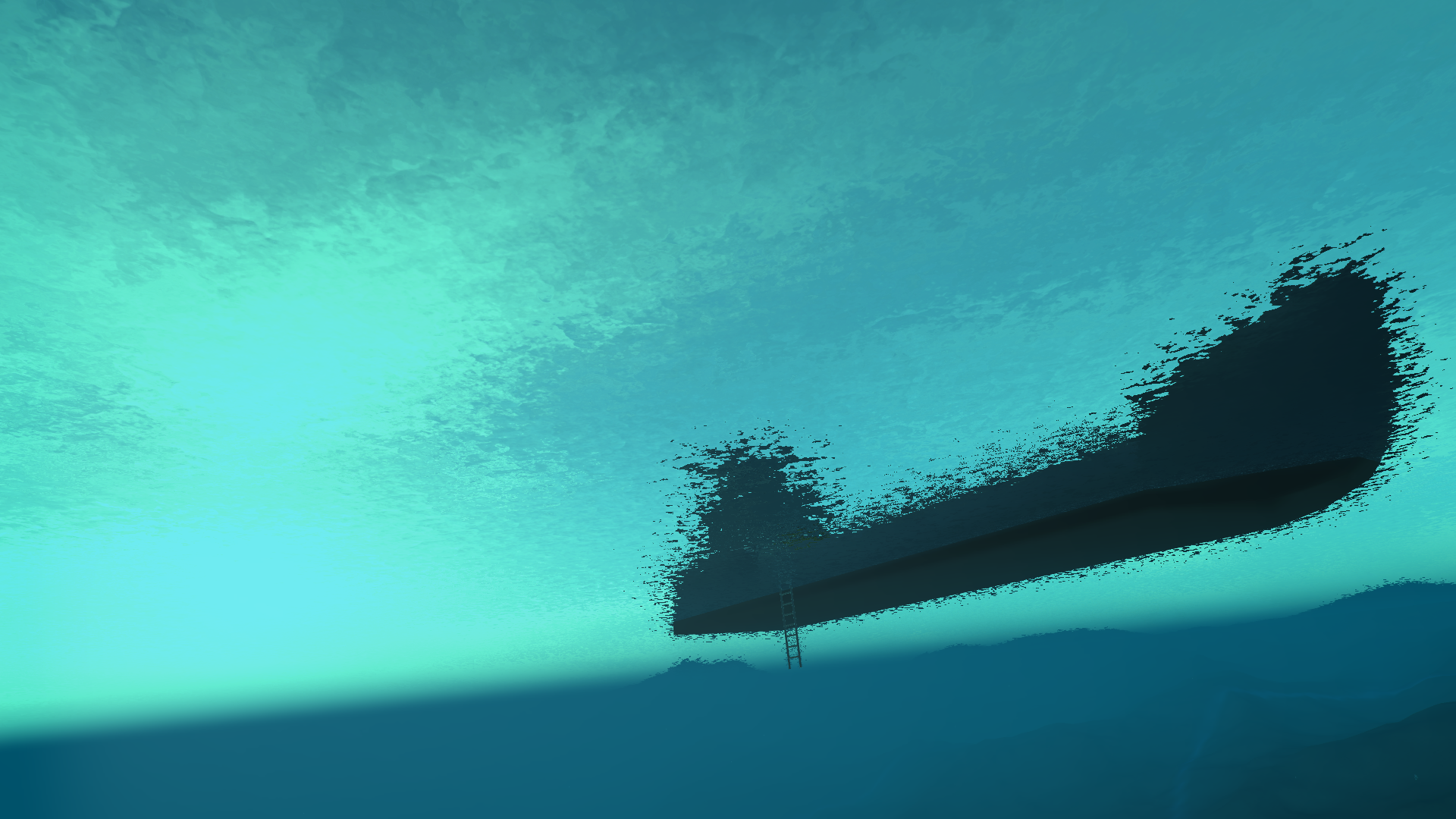 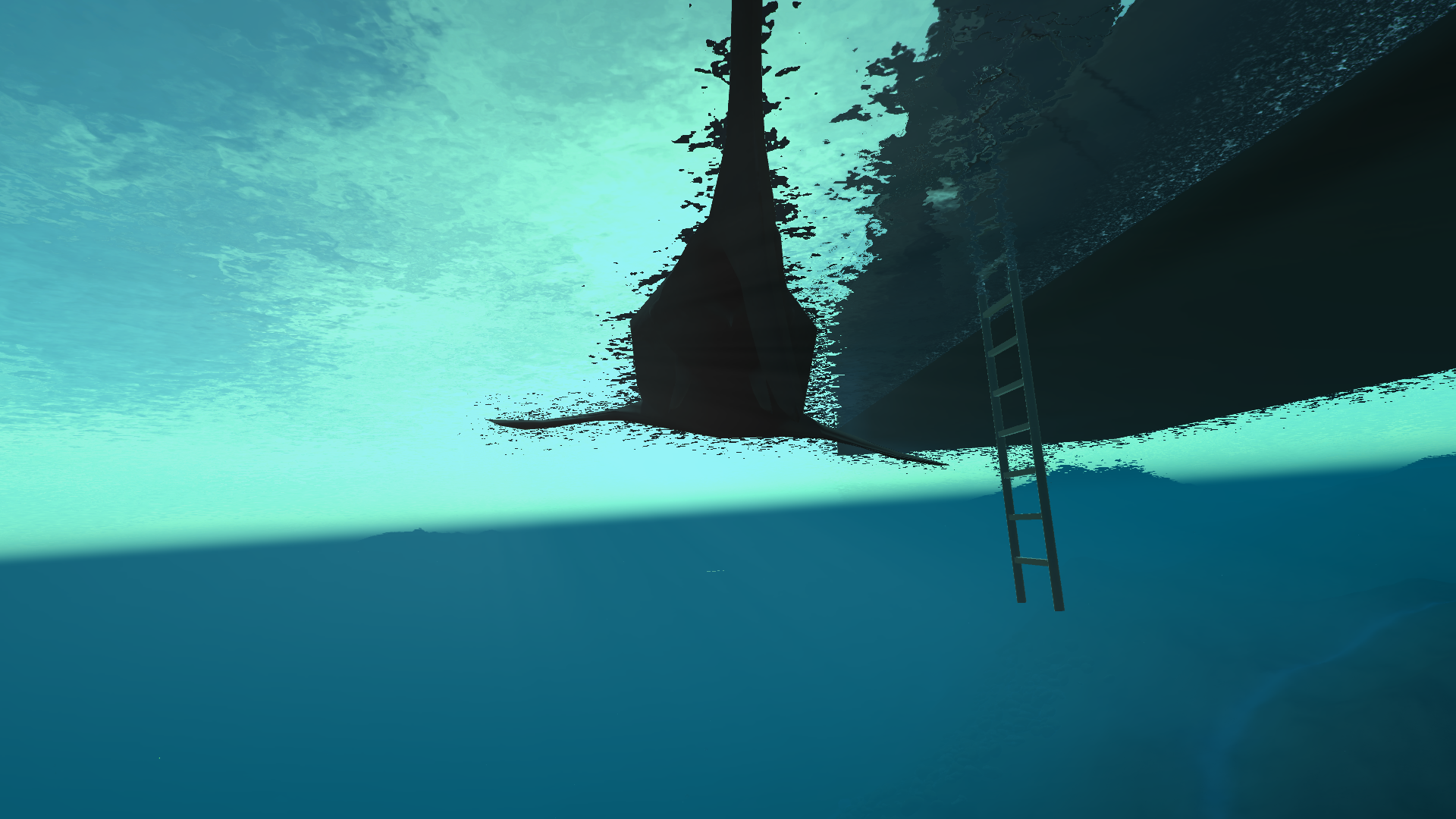 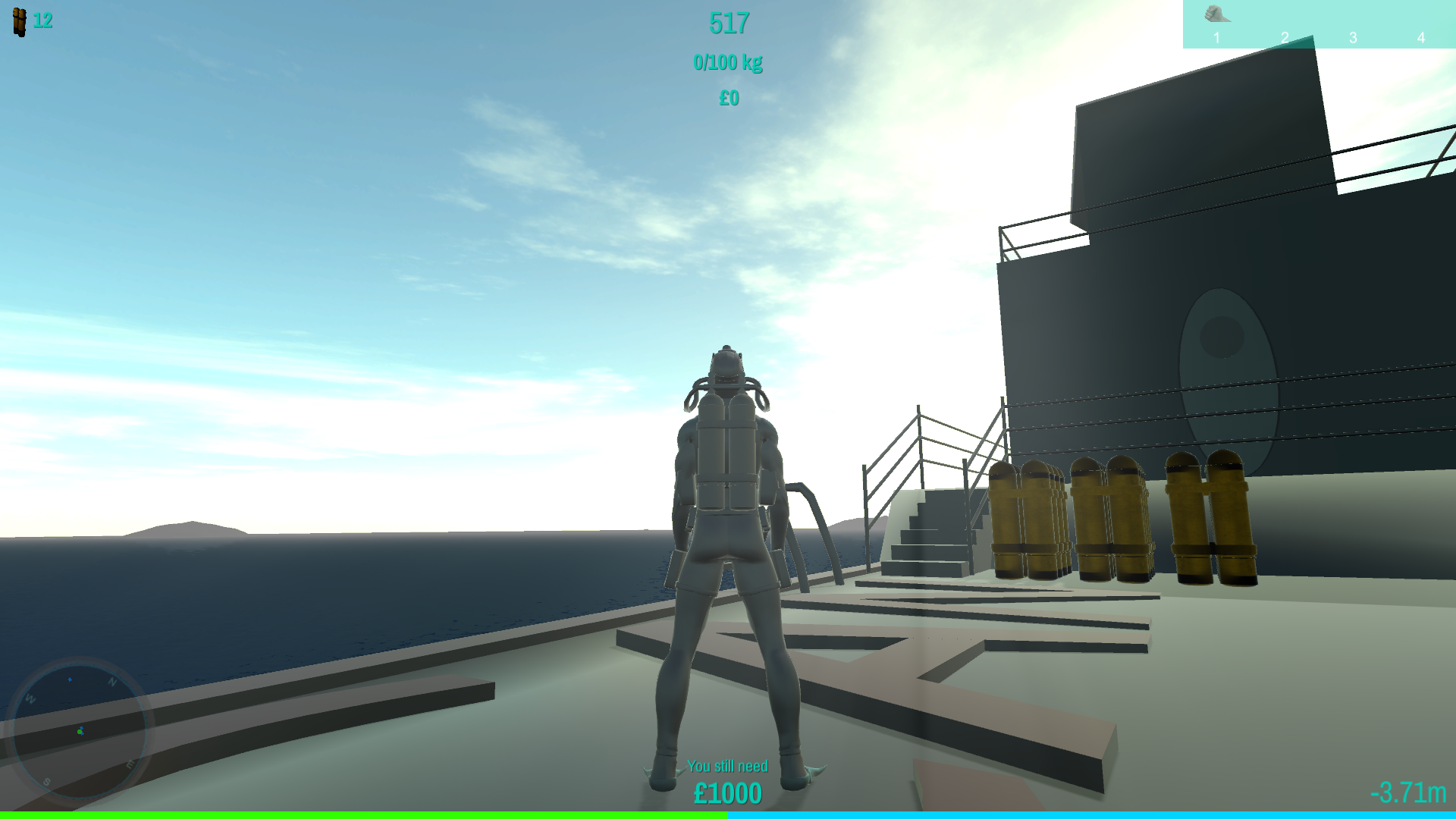 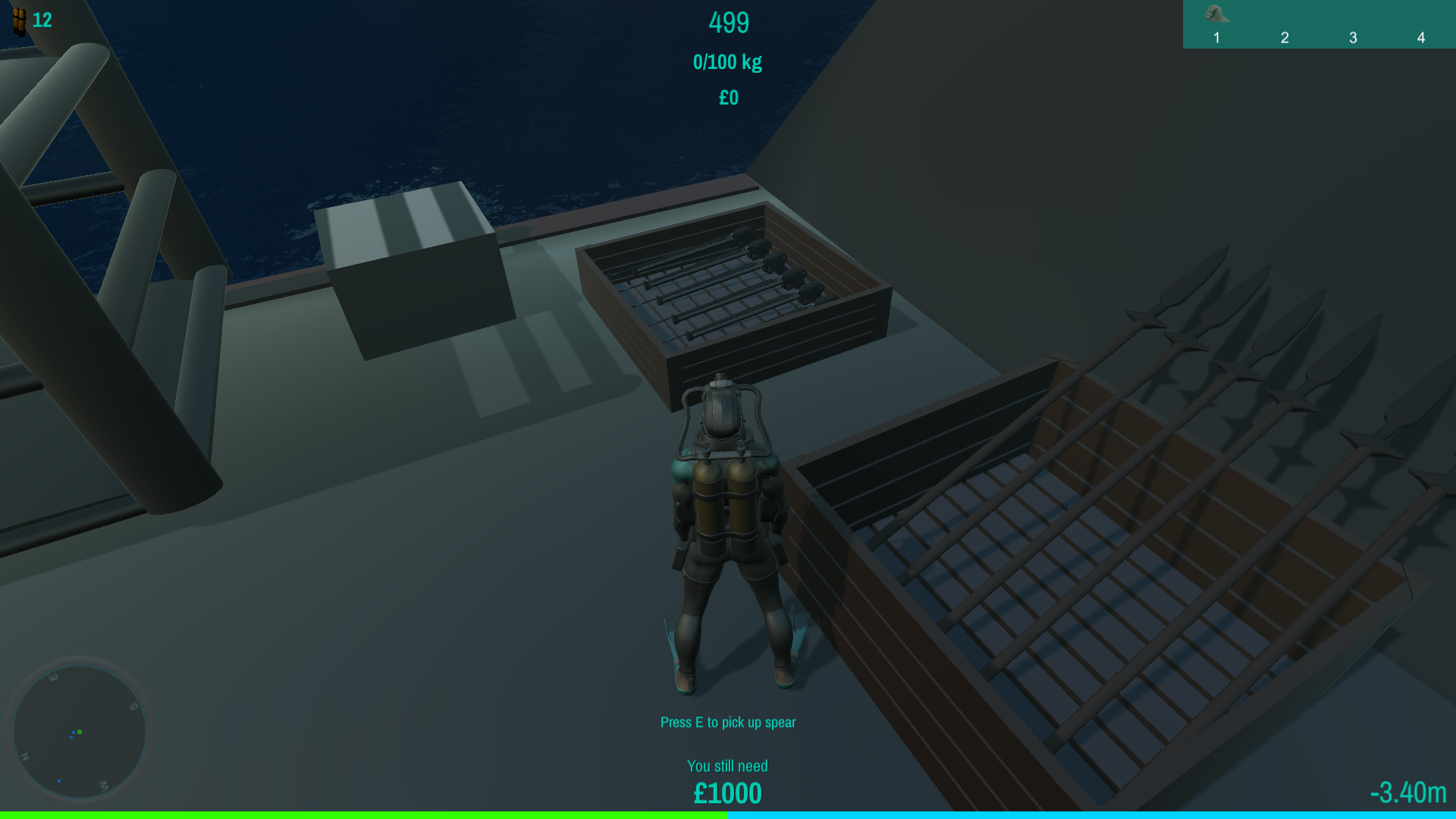 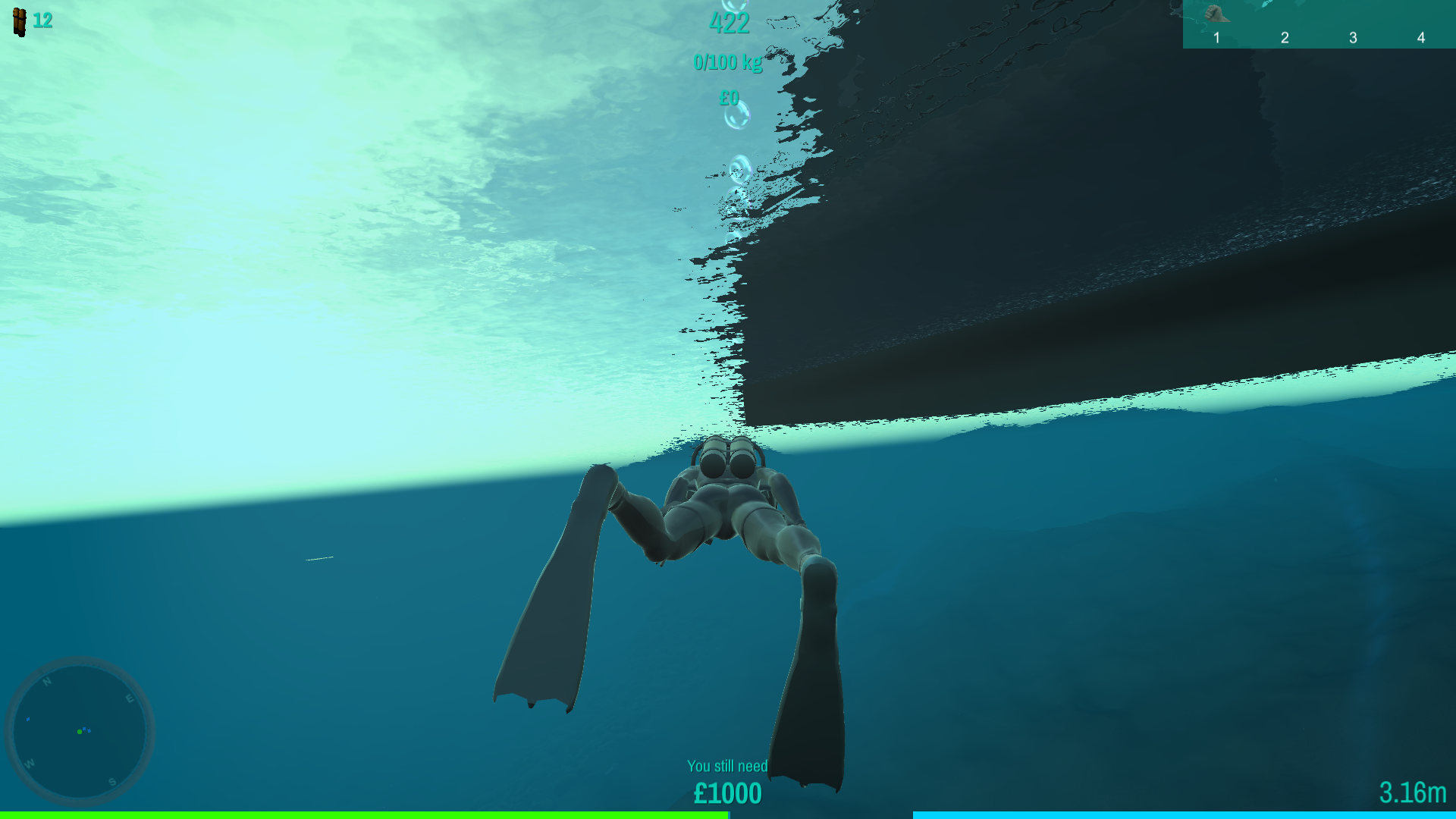 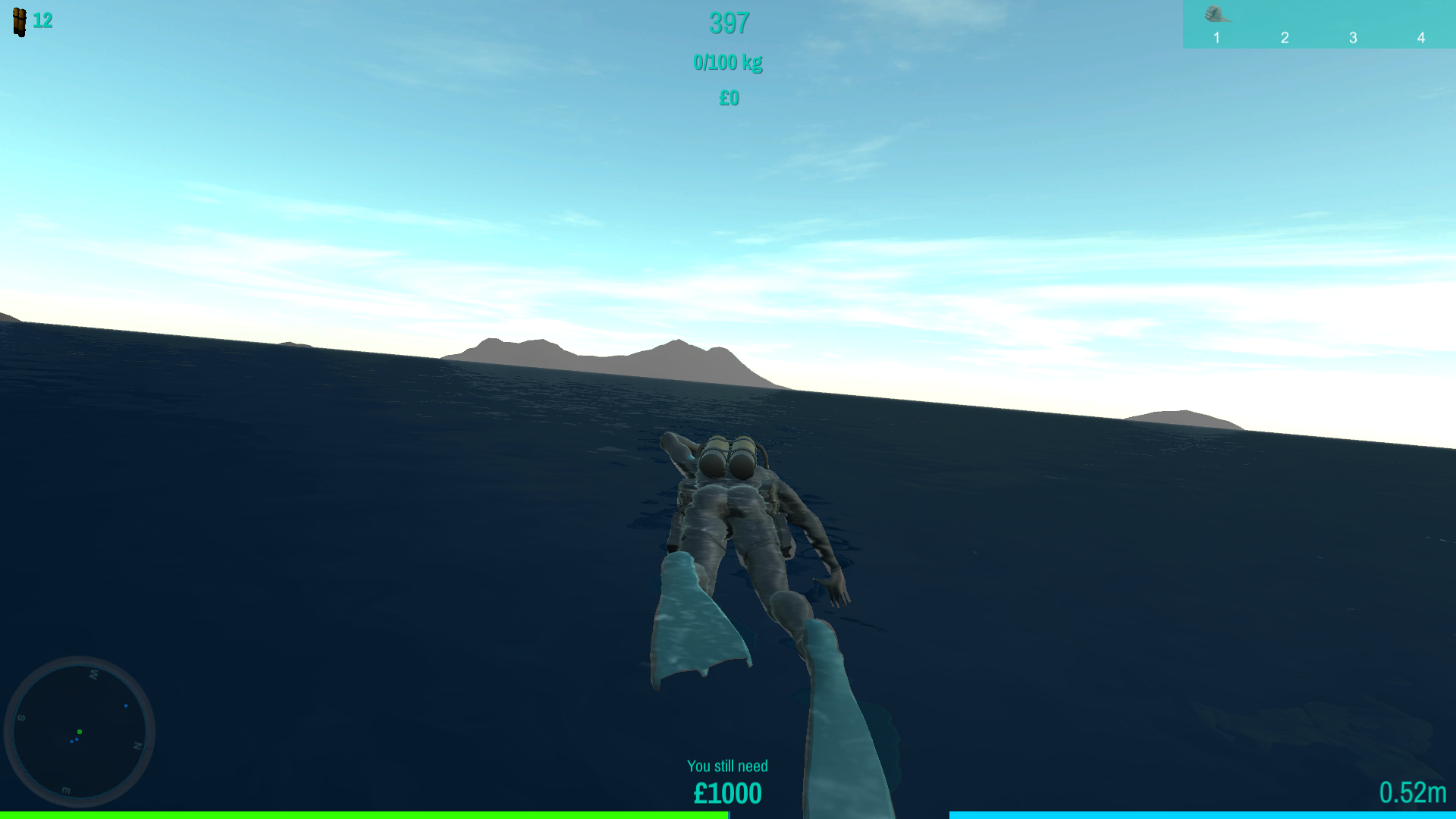 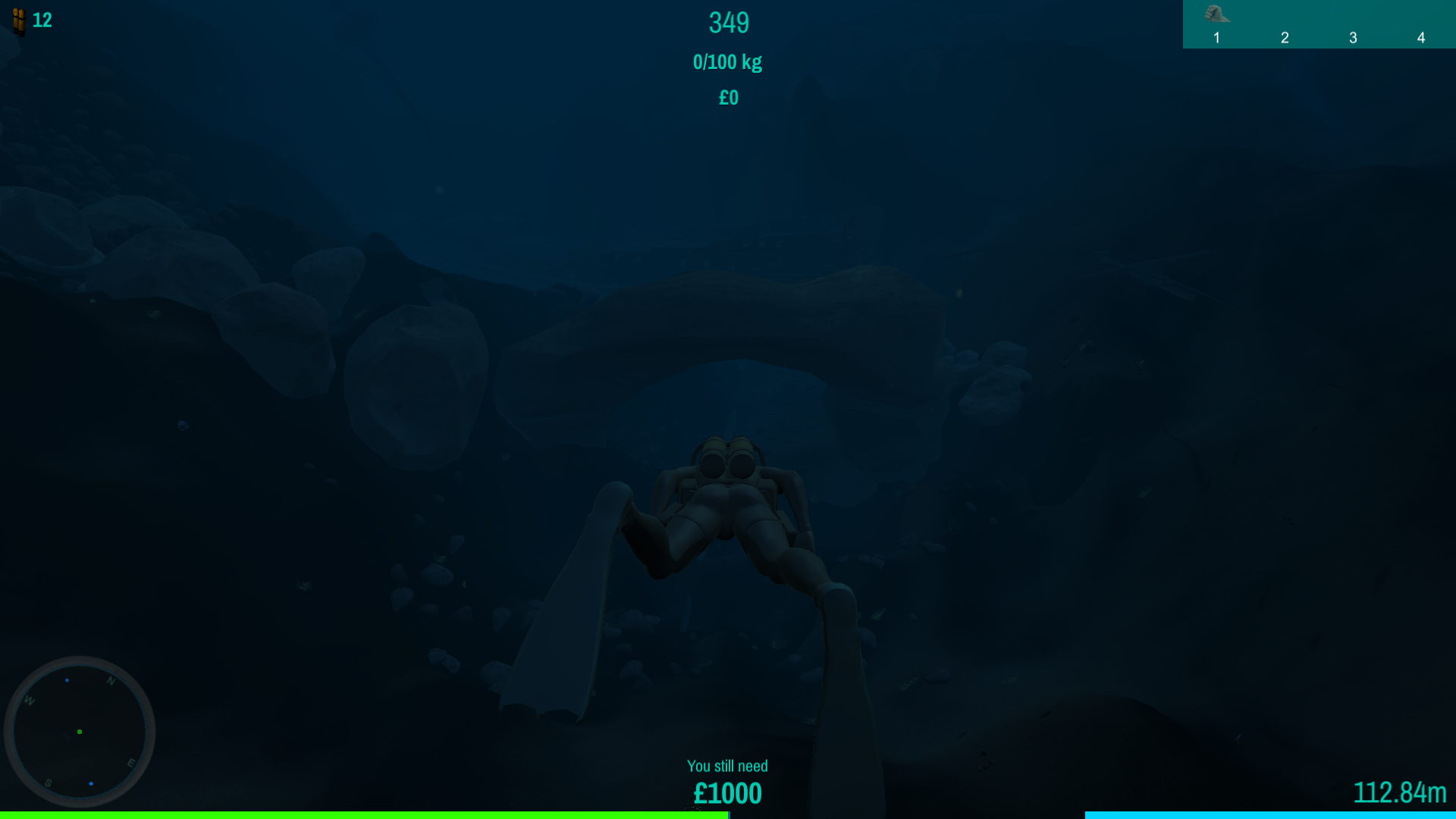 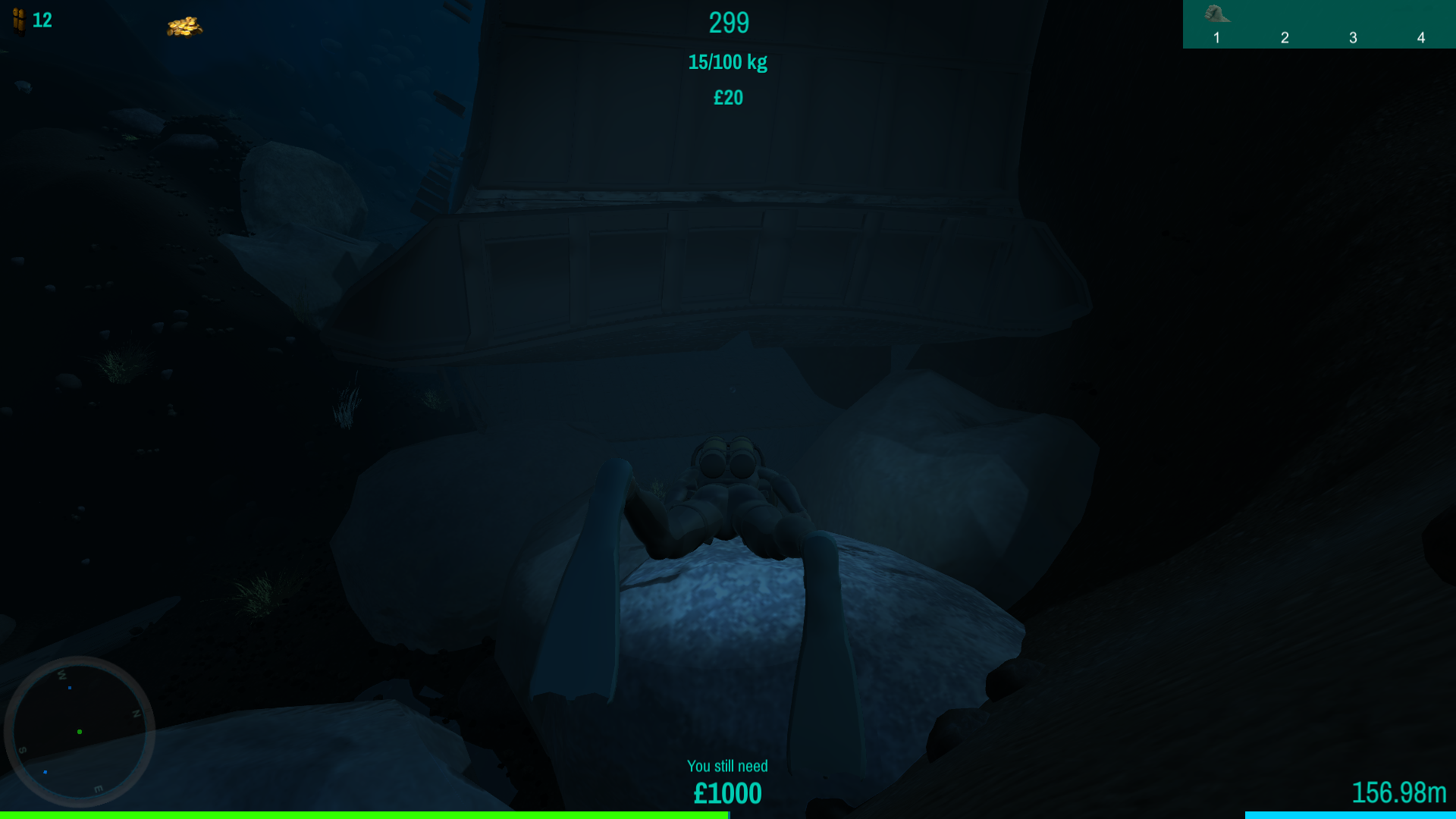 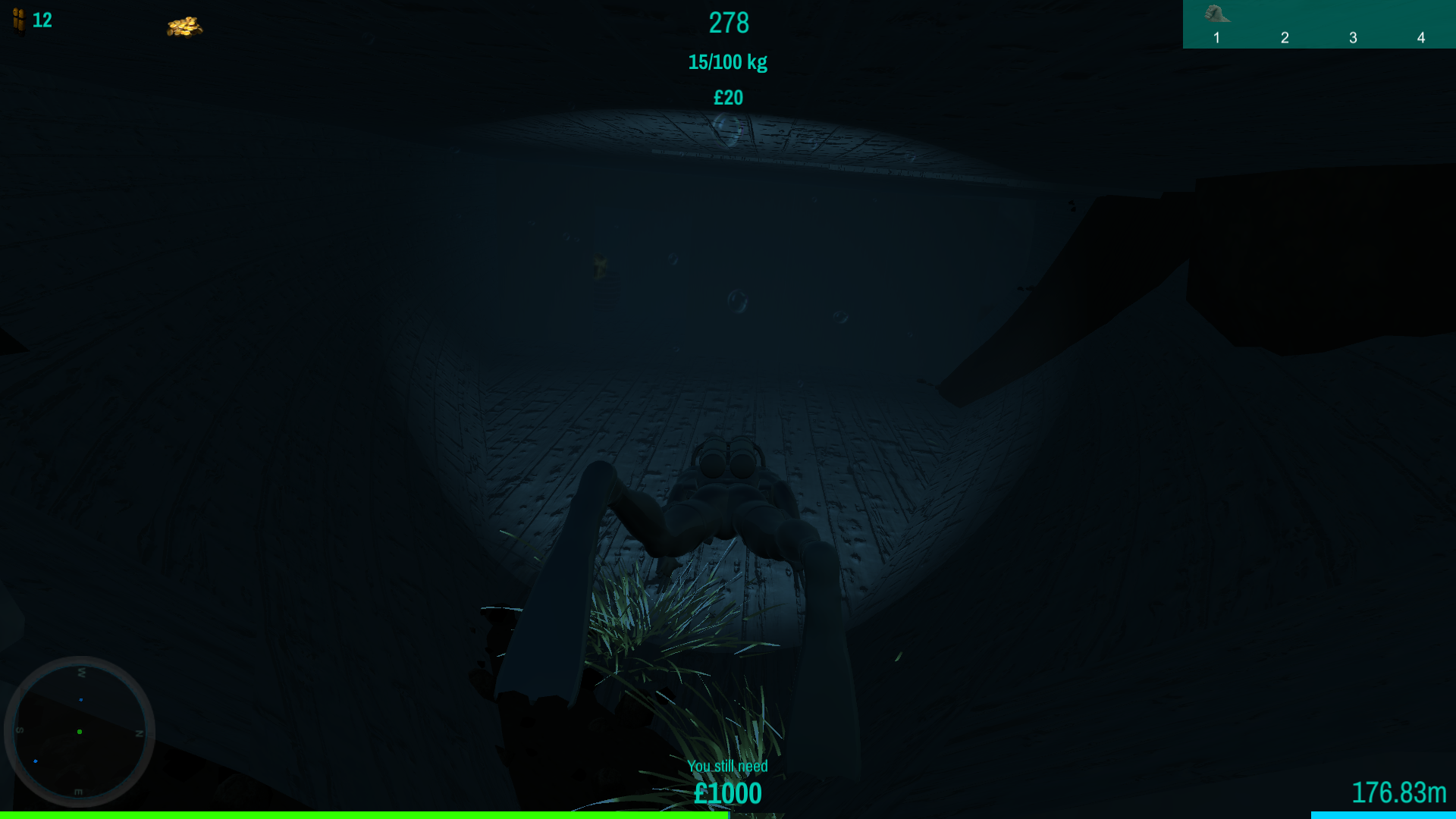 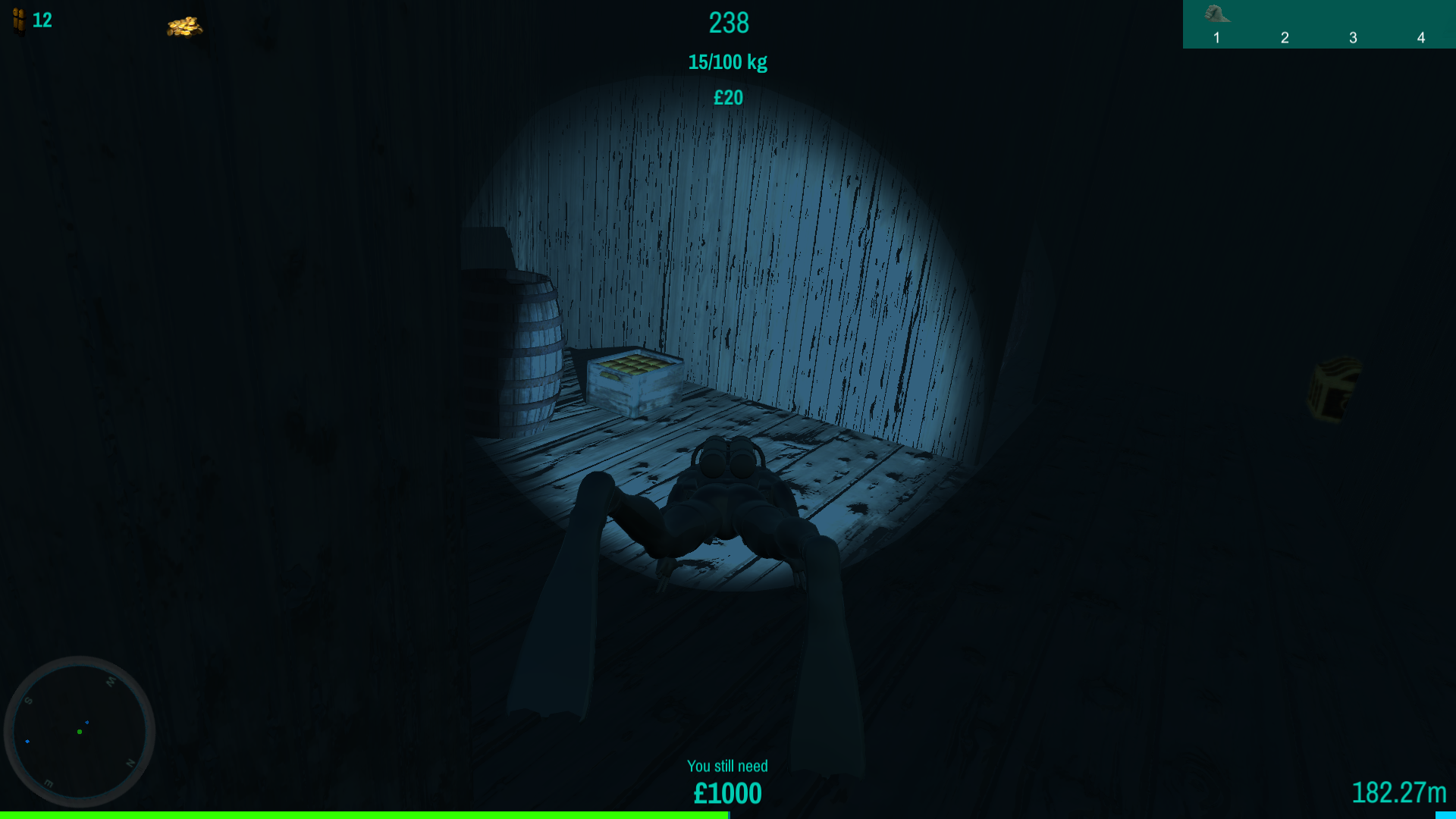 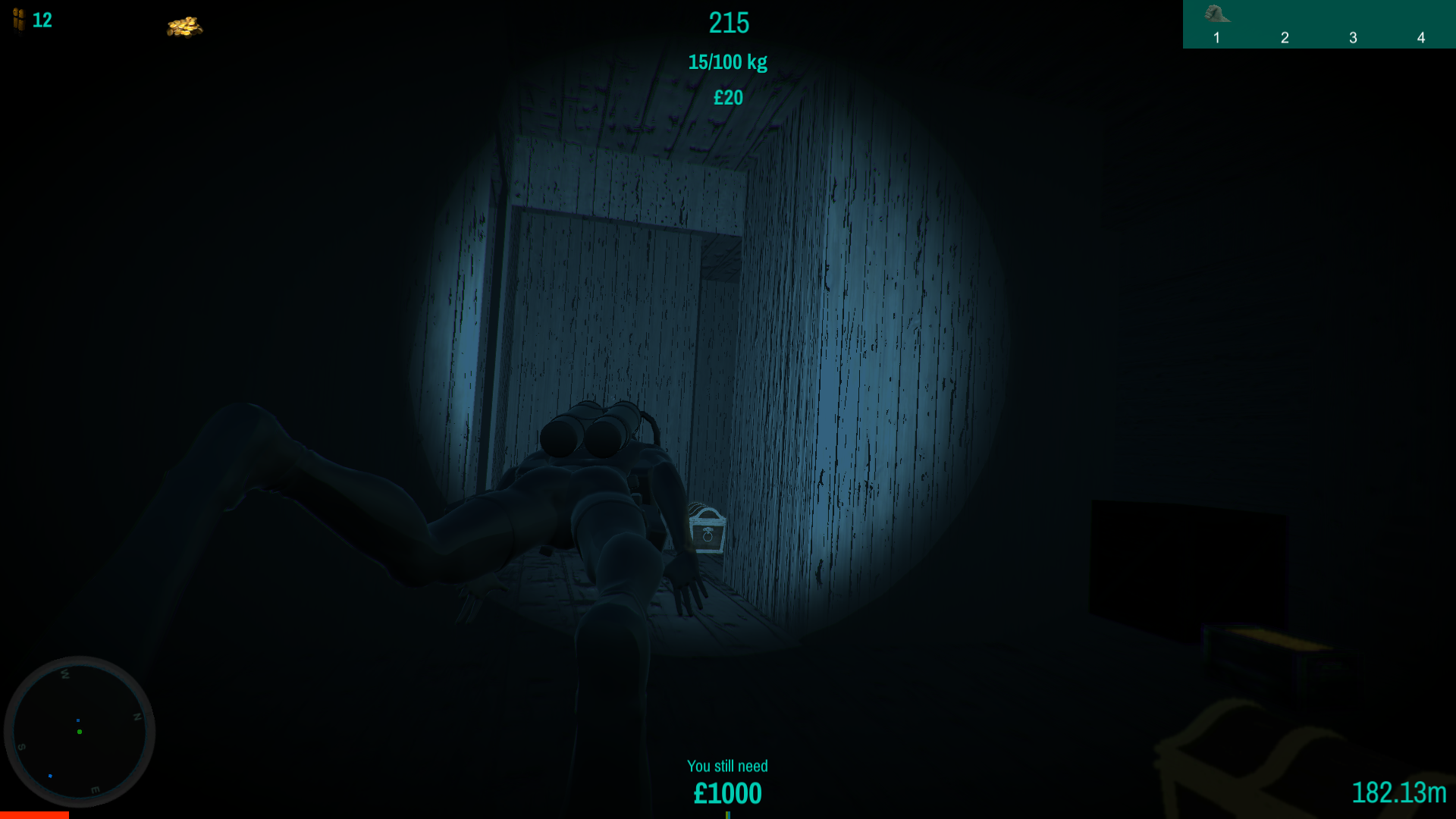